This site or third-party tools used by this make use of cookies necessary for the operation and useful for the purposes outlined in the cookie policy. If you want to learn more or opt out of all or some cookies. By closing this banner, scrolling this page, clicking on a link or continuing navigation in any other way, you consent to the use of cookies. X 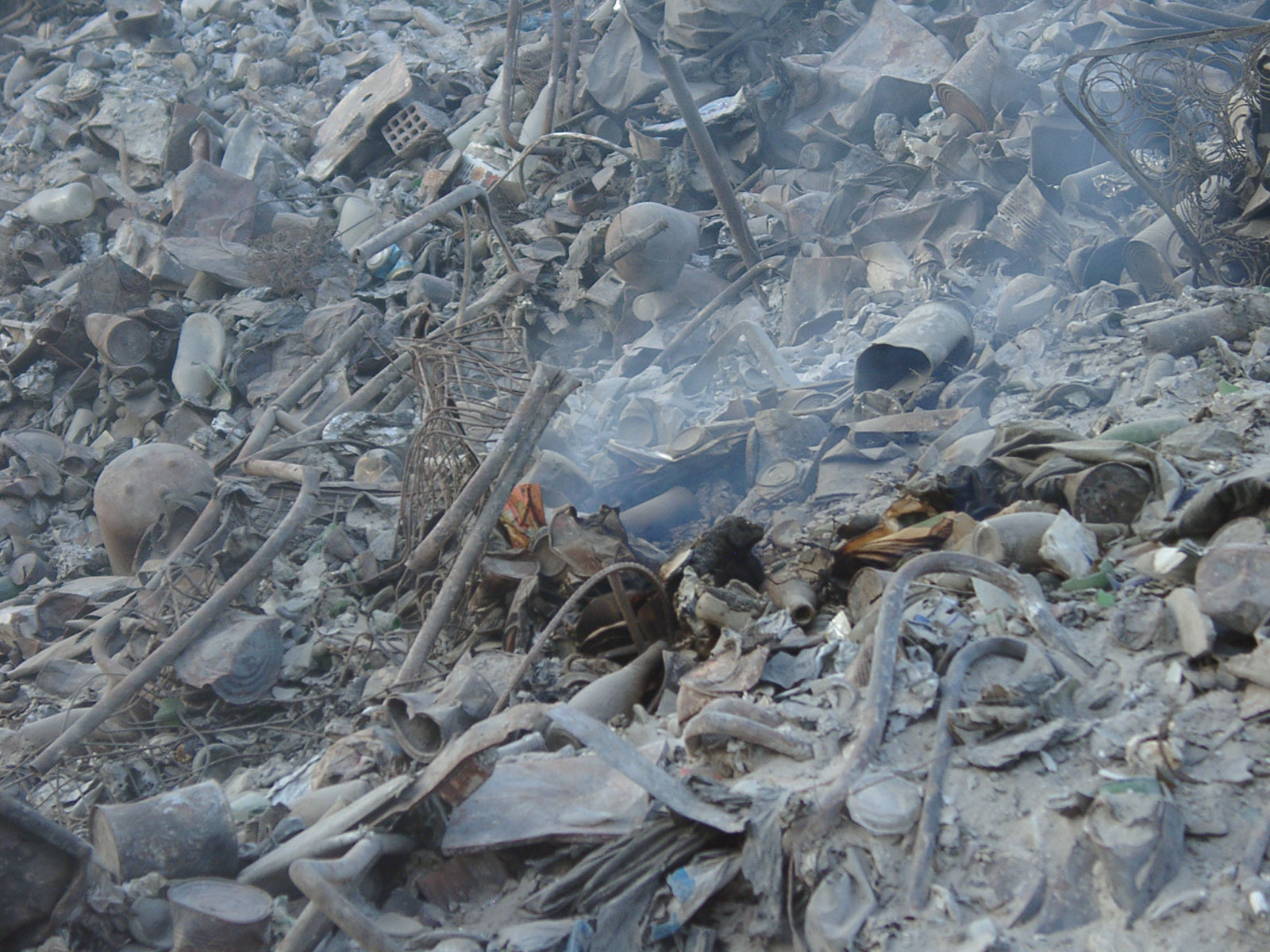 During primary school she obsesses about remaking those ugly school notebook graphics she just does not like. She cuts out images of animals from the teacher’s encyclopedia and her most flagrant theft involve a metal color crayon box from the mezzanine in her classroom.

Her photography “trip” starts in the 90’s with her father teaching her how to shoot with an analog Olympus OM-2.

Towards the end of high school, she realizes creativity gets her more than anything else and, despite not knowing yet what it would be like, she gets a Mac as a present to support her future career.

From 2000 to 2004 she studies Fashion Design, at the Istituto di Moda Burgo and Istituto Marangoni in Milan.

She discovers graphic design and falls deeply in love.

In her free time she travels as much as she can, visiting London, Berlin, Paris, Amsterdam, Athens, Kea, Mykonos, Copenhagen, Vienna, Tarifa, Barcelona, Ibiza, Formentera, Firenze, Siena, Torino, Verona, Padova, Bologna, Palermo, most of Sicily and many other places.

During this time, she took pictures spontaneously, without expectations. Scraped walls, pieces of paper or stickers pasted on the walls and ripped wallpapers that with their stratifications represented the passing of time and the continuously mutating condition of inanimate matter. Some of these photos get printed and mounted on panels in various formats.

In 2003 she uses a compact digital camera for the first time and she takes the shots that make up her book titled “Kea, Greece 2003”.

She discovers Berlin. Avant-garde, freedom, spontaneous creativity, art and electronic music around every corner. She takes shots of the remains of the wall. The original drawings of the East Side gallery, already scraped by the passing of time, will be featured later on in her second book ”Berlin Wall, 2003”.

These two books get printed in 2017, in full page on matte paper, without any border or text, numbered by hand and signed.

She starts working for Marni, the fashion label founded in 1994 by Consuelo and Gianni Castiglioni, in 2005, where she still works on varied projects ranging from art direction to photography, video to graphic design.

In 2008 she get her first reflex digital camera, a fundamental companion for her daily, working routine as well as for her trips. A world opens up for her when she finds out older, analog lenses could be mounted on digital bodies.

Between 2008 and 2009 she attends a course of visual arts at IED where she studies video production techniques, camera and editing.

In 2009 she takes part in a collective exhibition called "Sguardi sulla città" with a series of prints titled "Petrolio" (Petrol), an ongoing project meant to never find an end.

Some places in Milan, chosen for love or sheer randomness, become the venues for her photographic exhibitions, both personal and collective.

In 2010 she kickstarts, with some creative friends, an event called Experiment. After several music and video projections nights, she founds a collective at ‘Bitte’ in Milan, where she fills the place with her photographic works, bathroom included.

In 2011, her first oversea trip: New York, Miami and Costa Rica.
She shoots views of the Everglades. For the first time just the pure and natural beauty of the landscape.

In 2012 “Vetrate” is born, her most extensive photographic-book work, a project she follows for five years, until 2017. A collection of more than 300 windows from the majestic entrance halls of Milan’s historical buildings. The subject is just as obsessive as it is different every time. She finally titled the book “Milano, una passeggiata diversa dal solito”.

From 2017 to 2018 she decides to turn her lifelong passion for music into actual practice. She takes two courses at NAM: Electronic Music Production and, later on, Piano.

She follows courses on financial self-reliance, from trading to real estate investing, believing in the importance of money to free the creative mind from the psychological burden of having to make ends meet.